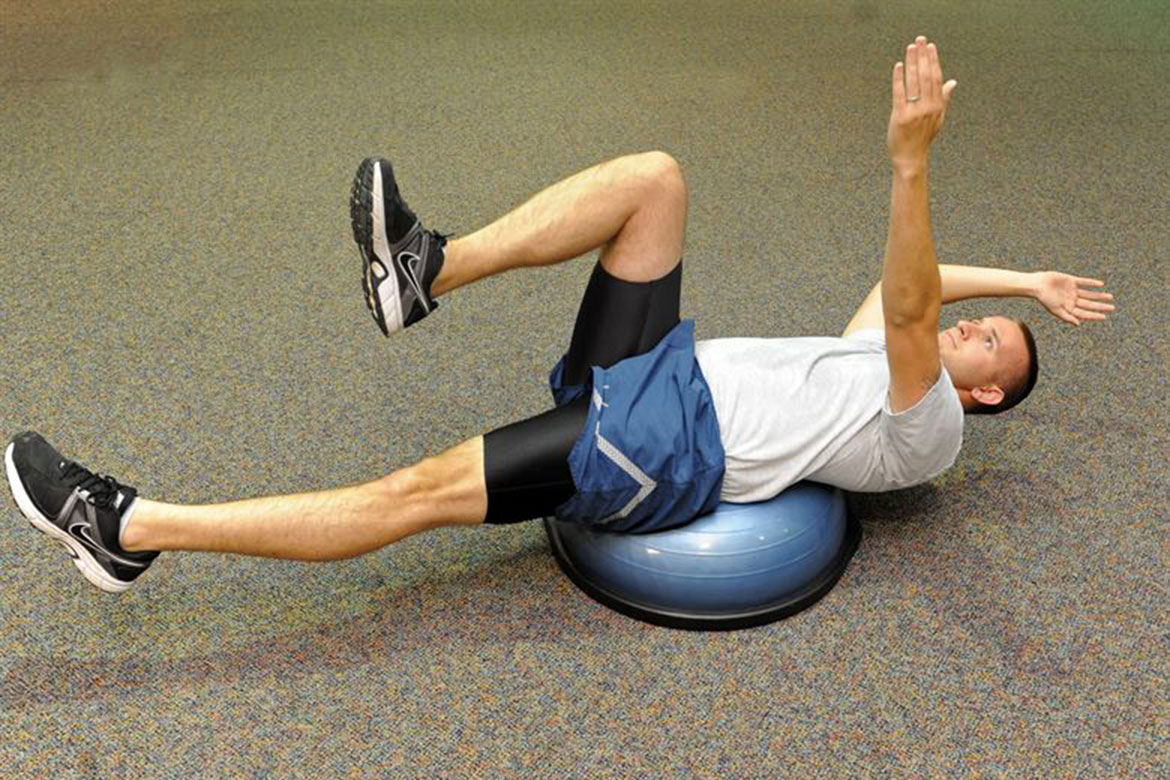 In order to move, carry loads and so on, a certain degree of control and stability is necessary. These are provided by an integrated and coordinated complex system, such as muscles (active stabilization), lumbar spine, ligaments and joint capsules (passive stabilization) and the Central Nervous System, providing control.

Defining ‘motor control’ and ‘core stability’ from a scientific standpoint it’s not easy. Some researchers and experts define them referring to the active component to the stabilizing system, such as the short local stabilizing muscles that provide segmental control and stability, others include the semi-global muscles that play a stabilizing role anyway and further authors also consider the wider global muscles, that produce the body movement.