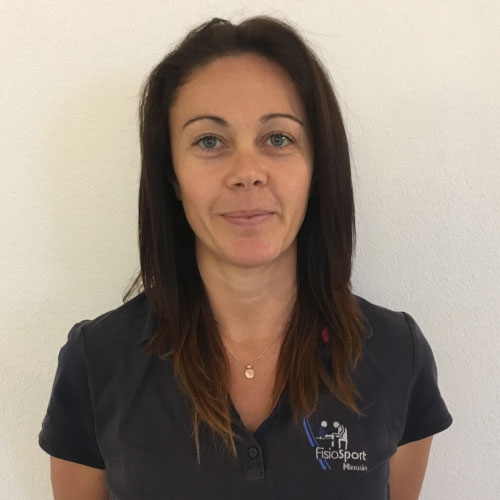 Sports and physical activities have always been present in her life since her early age, bringing her to approach different sports such as athletics, swimming, volleyball, canoeing and football. She got so fond of this last sport that it brought her to make her debut in the Italian C series women's championship, where she played until 2007

The passion for sports has characterized all her studying career. After graduation at the high school, she attended in fact the motor sciences faculty at the University of Pavia, where she obtained a three-year degree in 2004.

In 2007, always at the University of Pavia, she obtained a degree in motor sciences with the qualification in "Preventive and Adapted Motor Activity".

During the years that followed the degree, Lara approached the world of work as a teacher of physical education in primary and secondary schools and collaborated as a personal trainer in various sports centers and gyms in the province of Verbania and surroundings.

Some injuries occurred to Lara affecting her sport career and forcing her to abandon the football at a competitive level. It was during this period that she got the first approach to the world of rehabilitation having to cope herself with it in the first person. This experience fascinated her so much, that it characterized the continuation of her career.

In 2008, in fact, she started the degree physiotherapy course at the Amedeo Avogadro University of Novara, where she graduated in 2011.