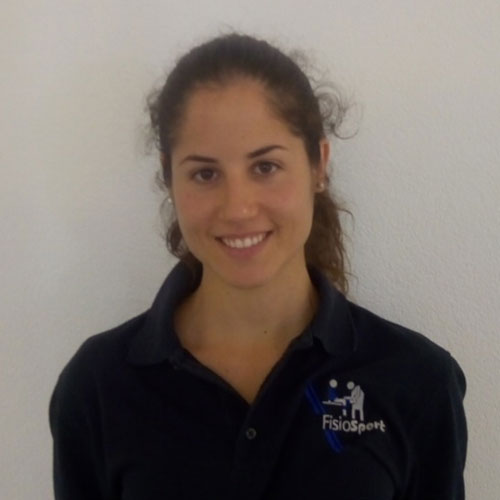 Valeria Apostolo, was born in Switzerland ’87 from Italian father and Swedish mother.

Since she was 8 years old she practiced Karate and alpine skiing at competitive level. In 2001 she won the Italian karate championships in the black belt kata category. In the following years, she dedicated an increasing time to alpine skiing trainings, also competing in the F.I.S race circuit. At 19, she quit competing because she passed the test for the Ski instructors course and in 2008 obtained the Ski Instructor certification in Italy at the “Collegio Regionale dei Maestri del Piemonte”. In 2009 she made the cut for the ski coach course and got the Ski coach certification. She started to work as a ski coach for Sci club Goga, over the Italian alps during winter and on the Saas Fee’s glacier (CH) or Les Deux Alpes (France) during summer. In 2011 she graduated in Physiotherapy at the ‘Università del Piemonte Orientale A.Avogadro’ in Novara (Italy). 2 months after the degree she went to British Columbia (Canada), thanks to a 6-months working-holiday VISA, to work as a ski instructor for the 2011-12 winter season. This is where the passion for freeride skiing start to rise. In Canada she get the Level 3 Ski instructor certificate from the Canadian Ski Instructors Association.

At the end of 2012 she came back to Italy where she resumed working as a ski coach, meanwhile she found a part-time job as a phyiotherapist at the FisioSport Minusio. Now she's not coaching anymore the ski team because she mainly works as a physiotherapist. In the last few seasons she has been competing in the Freeride World Qualifier and she's currently in 32nd position in the world ranking. Recently she started cooperating also with Swiss Swimming and with the Centro Sportivo della Gioventù di Tenero.

During the summer, when she has some free-time, she escapes up to the mountains for climbing, MTBing or mountaneering.

In July 2018 she finishes in 8th position/109 womens at the "Bettelmatt sky race" 22 Km with 800 m of positive elevation. Between July and August 2018 she discovered mountaneering in Monte Rosa and Monte Bianco. On Mont Blanc massif she climbed Dent du Geant and the Grand Capucin.